Discuss the Benefits of Slate for Your Project... 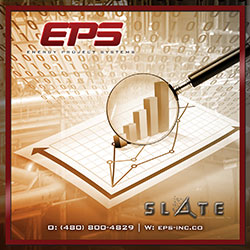 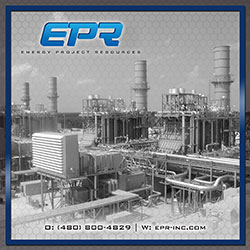 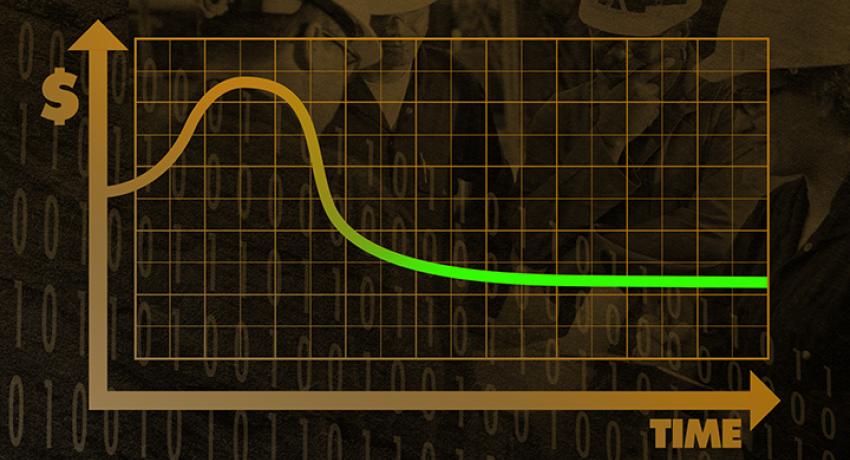 Projects are contracted to known set of specifications that include codes, standards, and other agreed details. This is the benchmark for project quality performance. An owner should not expect more than is specified, but also, a contractor should be prepared to deliver to the minimum standards indicated.

If a contractor is left relatively un-managed by an owner, it is rare that the minimum standard of quality performance will be achieved. This can range from minor lapses to very serious deficiencies that can materially affect forward facility performance.

Projects tend to much more successful in proportion to an owner’s involvement in field details.  It is important to understand that with the prevailing owner/contractor paradigm, interests are opposing.  While some of this is structural due to the nature of commercial agreements, there is an operational level where cooperation is very beneficial for both parties.

In the construction industry, roughly 40% of the contractors project hours are wasted on inefficiency and rework.  So, if an owner engages a contractor in a way that is transparent, proactive, and constructive, there should be ample benefit for both parties.  The owner should be aiming to get a better-quality installation, the first time, with minimal or no rework, because the outcome tends to be better and hidden defects are minimized.  A contractor should benefit from immediate feedback on poor quality because less time/material is invested that becomes waste.  It’s important to view this transparency process as both parties “paying attention to details”.

This process, while mutually beneficial, is not easy.  Most contractor’s internal culture is a “short-cut” mentality.  Often owners are reluctant to monitor field details to an extent necessary to alter the actual site culture in favor of improved quality.  It takes effort and often site teams are not suitably knowledgeable of the quality requirements or the long-term implications when standards are not met.

There is a well-known cost vs quality curve that reveals the process of improvement.  Initially, the installed cost for a unit of construction (say a weld) including rework is high.  This is the “normal” condition.  As a quality assurance effort is installed, the unit cost for a contractor increases for a period.  As a quality mindset starts to evolve the culture and craft become more aware of key performance details, the unit cost drops to a new “improved” level that is more cost efficient.  This is where both the contractor and owner benefit from the implemented programs.  Often contractors view the process as ending where the short-term unit cost increases, not the longer-term benefit of overall quality increase on their costs.

If such a program is started from the beginning of the project, there is usually less site cultural inertia to its implementation and the contractor benefits from a longer period of reduced costs.  By contrast, implementing a detail-oriented field quality effort near the end of the project becomes punitive to a contractor.  An owner does have the right to demand, say, increased quality if standards are not being met, but waiting until the end leaves little time for a contractor to respond and no time to affect their culture.  It’s nearly pointless, if an owner suddenly “wakes up” to discover real deficiencies and then starts demanding changes.  At that point, building a Punch List is about the only remaining tool, which is discussed in different Use Cases.

Being transparent, proactive, and taking a constructive tone with a contractor allows the contractor to benefit from quality improvement during the full length of the project.

SLATE is a process that allows an owner to give measured, near instantaneous, feedback to a contractor on their performance.  Since SLATE is administered via mobile devices in the field, interaction between inspectors and supervision, enhances the feedback process.  Lessons can be shared, and objectives can be explained, in addition to the checks being performed.  SLATE is a supervised process so the consistency of the inspection process and performance of the inspectors is monitored with resulting analytics being made simultaneously available to project participants.

As an important side note, field involvement by the owner improves more than construction quality.  Fundamentally, improved quality is about attention to detail.  This improved culture bleeds over into improvement in safety, which also a detail oriented endeavor.  Similarly, projects that pay attention to details are almost never late and rarely get into cost problems.  They project becomes known as a “good project”, which reinforces team behavior.

How often do we hear of “Good Projects” being surprised with “unforeseen calamities” with major equipment or similar that effects end dates, etc.  Almost never.

Building a quality focused project benefits everyone and SLATE is an ideal platform for to minimize the administration of a quality oriented program and maximizing the benefits.